The Best Electric Toothbrushes, According to Dentists

Dental House Blog The Best Electric Toothbrushes, According to Dentists 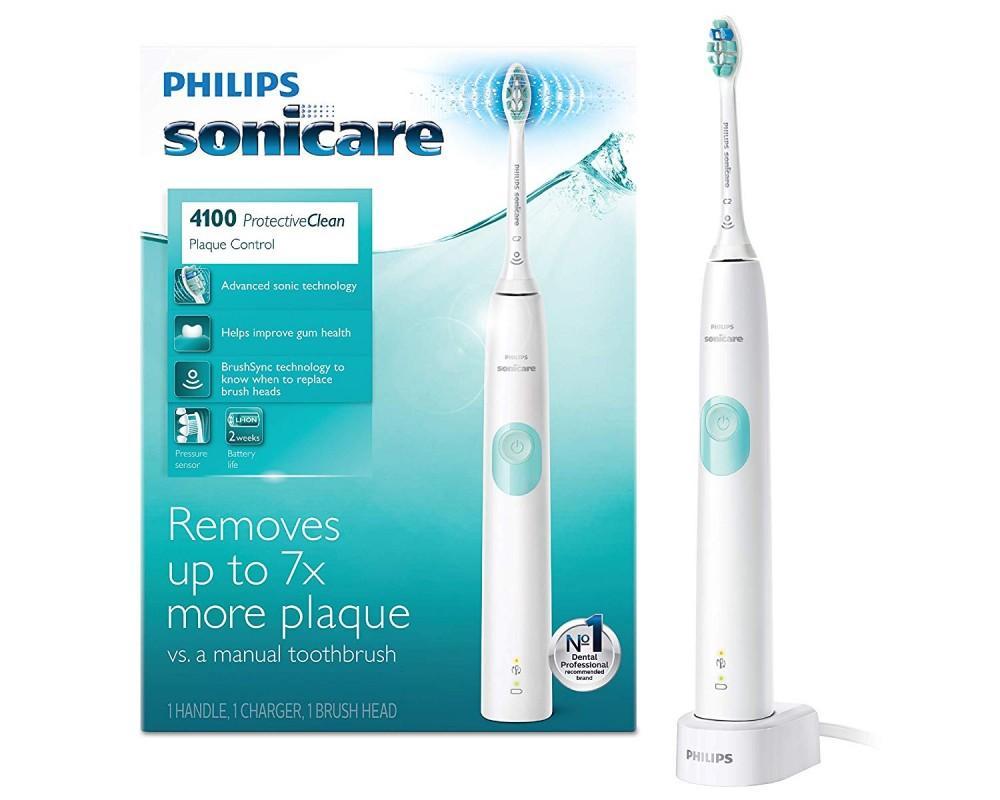 With ads for Quip lining subway cars and celebrities endorsing other electric models on Instagram (Khloé Kardashian’s Burst comes to mind), there seem to be more options for getting a powerful at-home teeth cleaning than ever before. For the most part, though, dentists we spoke with aren’t impressed by these newcomers and instead still recommend classics, like Philips Sonicare and Oral-B, due to the years of scientific research behind them. (That’s not to say that your shiny new Kardashian-endorsed toothbrush won’t clean your teeth — in fact, dentist Jonathan Levine pointed out that in one independent study, all types of powered toothbrushes outperformed manual ones in reducing plaque and gingivitis.)

Still, any electric — or other — toothbrush you buy should feature the American Dental Association (ADA) Seal of Acceptance. “The seal of acceptance says that a product does what it says and says what it does, and is safe and effective when used as directed,” according to dentist and ADA consumer adviser Matt Messina. But when it comes to picking among dentist-approved electric options, Sonya Krasilnikov, a dentist and co-founder of Dental House, admits, “Choosing between Sonicare and Oral-B is like picking between a Mercedes and BMW; it’s mostly personal preference. Their mechanism is different, but both achieve great results.” There are subtle differences, though, which Krasilnikov and five other dentists break down in their below picks for the best electric models on the market right now.

While they don’t rotate, Sonicare toothbrushes are known for their large, flat brush heads and oscillating motion. Levine says they “use more of an ultrasonic vibrational energy to disrupt the plaque,” along with vibrations, and Chern likes that “the sonic power helps to shake off plaque and tartar, aiding in the removal of these gingivitis-causing, bacteria-holding compounds.” Even without rotating, this Sonicare brush will definitely give you a good cleaning, according to Krasilnikov, who explains that “while the bristles only sweep back and forth, the brush sends out vibrations that are designed to break up particles and debris and allow toothpaste and fluids to access hard-to-reach places. Some patients love the feeling of the vibrations, but others think they’re too ticklish.” This model also features a timer, pressure sensor, and dentist-recommended soft bristles. 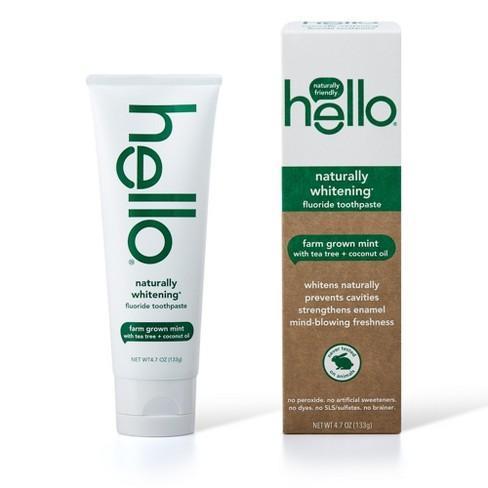 What Are the Best Natural Toothpastes?

Excerpt from an article titled "What Are the Best Natural Toothpastes" by By Karen Iorio Adelson published in the New York Magazine's The Strategist on June 28, 2019 featuring Dr. Sonya Krasilnikov 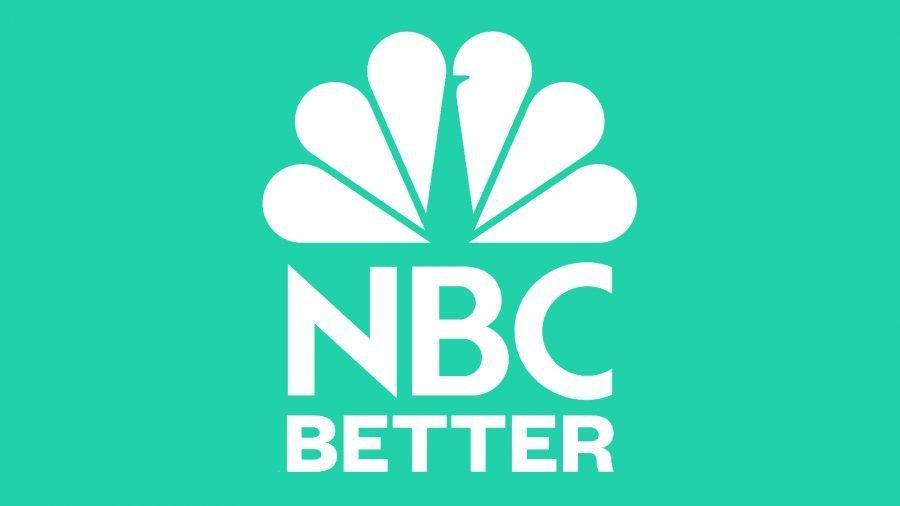 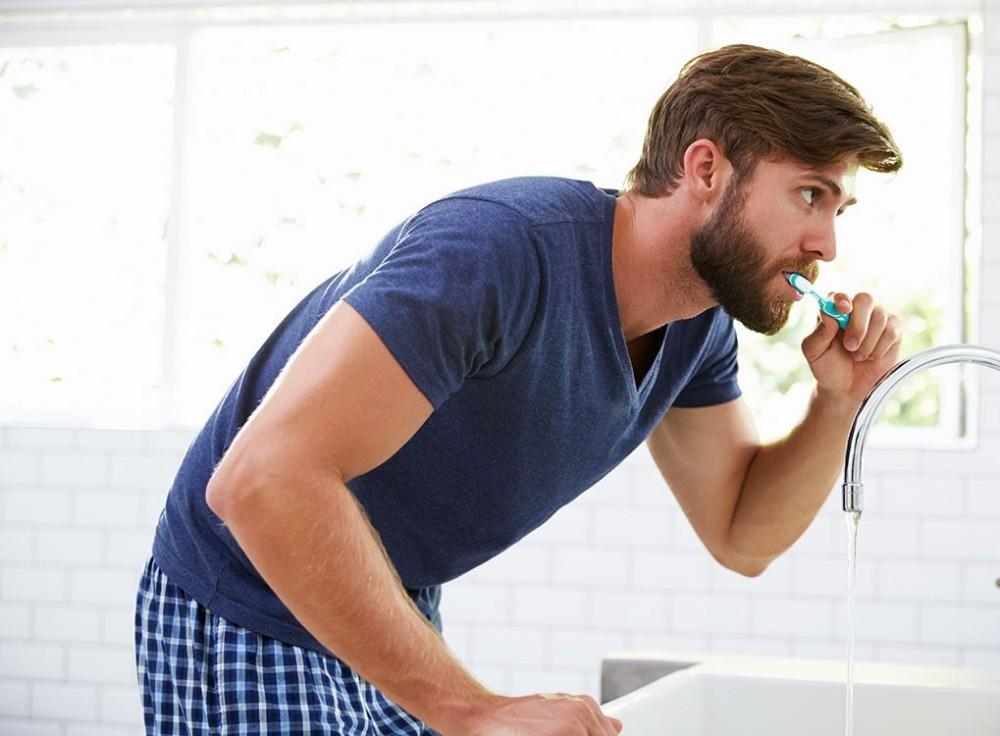 40 Things Every Man Over 40 Should Know About His Health

Excerpt from an article published on June 18, 2019 by Tehran Firman in BestLife.com featuring Dr. Sonya Krasilnikov 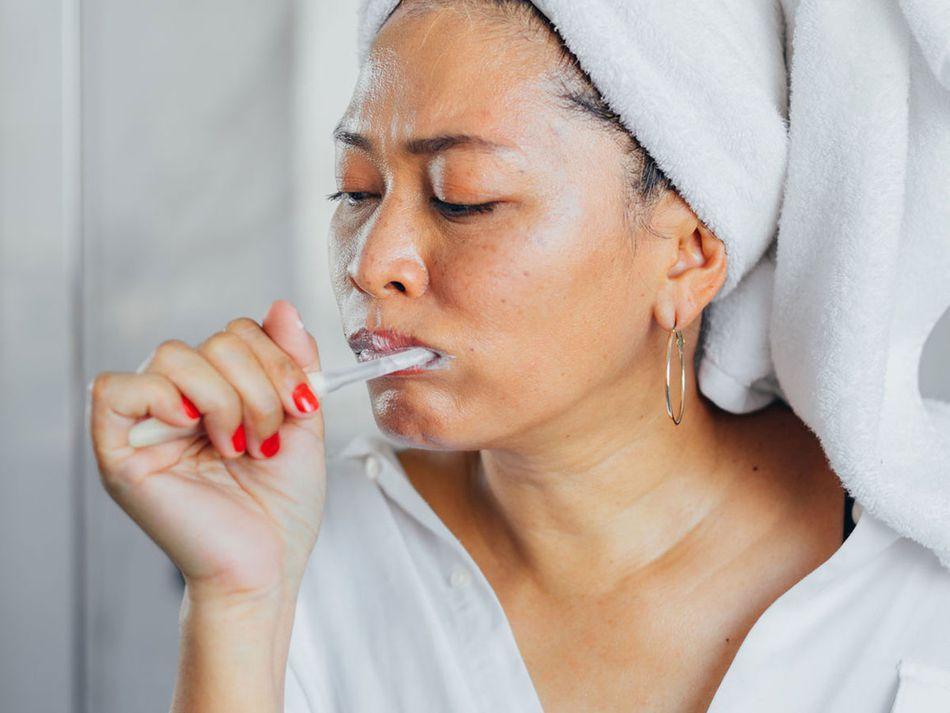 How Important Is Tongue Scraping, Really? 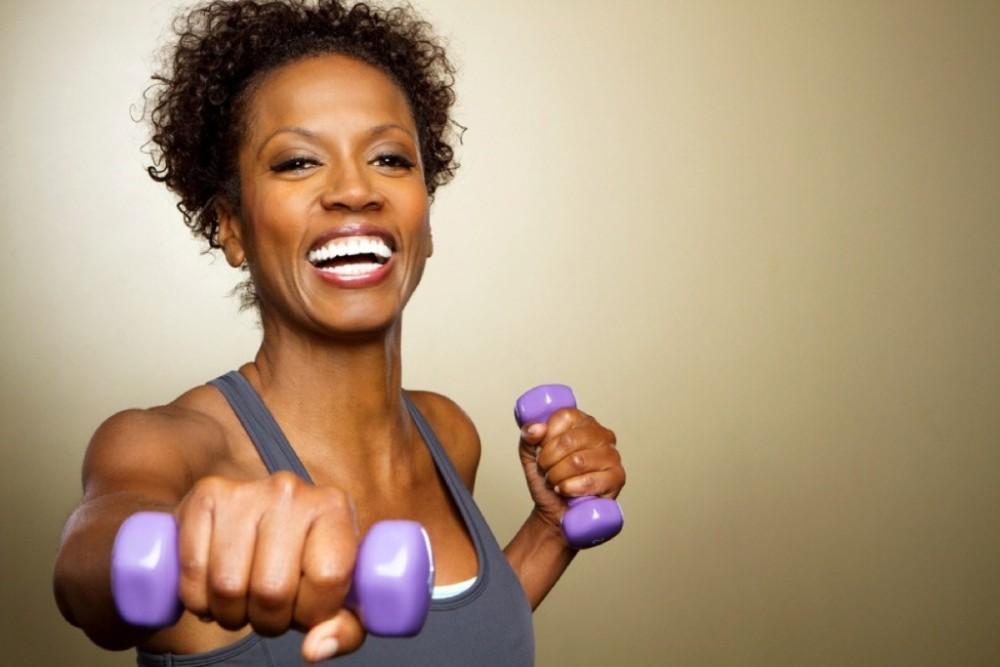 40 Things Every Woman Over 40 Should Know About Her Health